Kindle, Ipad, Sony Pocket Reader?… E-books are already a thing of the past, as Japan leads the way in the latest digital book craze : Cellphones.

Cellphone, or ‘Mobile Phone’ novels (keitai shousetsu)are the first literary genre to emerge from the cellular age via text messaging. The stories are written chapter by chapter in SMS, and broadcast instantly to its’ readership. The first cellphone novel to be published was ‘Deep Love’ in 2003 by young online writer Yoshi. Since then the popularity of the genre has risen and its most avid readership are teenage High School students.

Cellphone novels are mainly written and read largely by females. Among its’ most successful authors are single mothers and students whose stories have gone on to be published in print and even turned into Manga and anime. ‘Sky of Love’, another immensely popular novel, was made into a film in 2008. 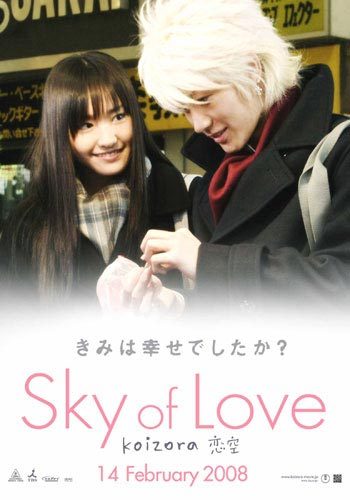 The story that moved 11 million readers to tears, ‘Sky of Love’…